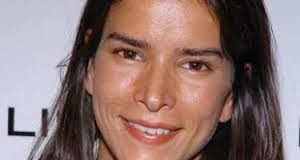 Please join me to launch the most ambitious Indigogo campaign for a film about the power of being an immigrant.

The Story:
A Mexican teacher living in America is on the verge of securing the future of an orphanage run by a rebellious priest when Immigration agents (ICE) come knocking on the door. Now, in order to save the orphanage and stay in America, she will have to reveal her darkest secrets to the people she distrusts the most.

There will be amazing perks like having one of the characters named after you, spending a day on set with us and even becoming a real extra on a film.

Our film is a tribute to every single person that had to begin again.

Our film is for the dreamers, the courageous and for the ones that gave up everything they once knew.

Please join me and share this invitation with your friends .I'm so happy to participate in this poignant film .